“We are willing enough to praise freedom when she is tucked away in the past and cannot be a nuisance. In the present, amidst dangers whose outcome we cannot foresee, we get nervous about her and admit censorship.   –  E.M. Forster

“Censorship is to art as lynching is to justice.”   –  Henry Louis Gates

“Submitting to censorship is to enter the seductive world of ‘The Giver’: the world where there are no bad words and no bad deeds. But it is also the world where choice has been taken away and reality distorted. And that is the most dangerous world of all.”   –  Lois Lowry

DO YOURSELF A FAVOUR AND READ:

Fight Censorship and thank a Librarian

And if a book hasn’t

I’m not sure it is

If you care about

If there is a book

Somewhere there is a

Librarian who has stuck

For your right to

Read what you choose

They are the hero’s of

Then go to the independent

Preface
Some stories need to told and retold. One of them is the story of the notorious Roman emperor Caligula.
Struck by the resemblances between Caligula and current American politics, I tried to capture them in this story of a ruler unchained and dangerously free from restraining, sane, and ethical influences and considerations.
In addition to being available in a print version and as ebooks* the full text of Caligula Unbound is online here.

* Please contact me at alanreynolds@gmail.com if you would like the print version or an ebook (either epub or mobi format)

Prologue
Long long ago when times were unenlightened
a madman gained much power. Don’t ask how.
His twitches soon had his own Cabinet frightened.
He cajoled, barked, and bullied trying to cow
those doubting that his dubious advent… 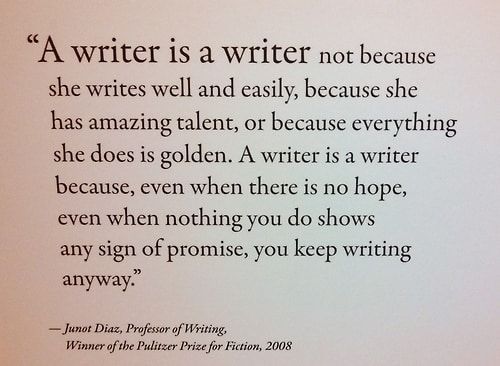 I am currently thinking about how I will evolve and where. It’s become obvious to me I need to move on (both for my own growth and because I cannot stand the routine, have gone way above my limit of round-trips to this business park I both hate and love.) It’s frustrating that I know […]

“Be not inhospitable to strangers lest they be angels in disguise.”

Have We Had Help?

After after getting to know an old tramp back in the nineteen seventies, I decided to write the following story…

I walked into the autopsy room at the beginning of the day to find a body awaiting my undivided attention which had been found in the woods above the neighbouring village where I grew up. I was equally shocked and saddened. It was my childhood friend Dhobi.

Back then most of the kids in our village were merciless towards him, throwing stones, shouting obscenities. None of them knew the simple gentle man hidden beneath the grime the way I did.

I was the only kid who didn’t pick on him. There was something very special about this loner who had shunned society for the woods. Never once did I wonder why he lived the way he did, nor did he ever offer an explanation. Dhobi was a man…

on The Creative Penn: Some people are naturally funnier than others, and the same is true of writers. But there are things you can learn to increase the comic potential of your writing. For the last 20 years, I’ve been trying to write funny stuff – radio sketches, humorous columns and articles, humorous short stories […]

Hibous/Chouettes (types of owls) seem to be involved in an increasing number of blog posts so I have decided to reblog this old post from one of my other blogs. As the post is over three years old, I am not being allowed back into the original to make corrections. The baby owl in the photos is not an Hibou but a Chouette which are the ones with a rounded head. Despite that, I enjoyed the experience and grateful to my neighbor for making it possible.

Life here is filled with surprises and delight and this morning was no exception. Hibou is the word for owl while Chouette is one with tufted ears.

When my neighbour, Gait, came out his door this morning he was face to face with a little visitor. He took a photo with his phone and stopped to show it to me on his way to walk his dog. He said it was still there and to take my camera so I shall share with you the pictures I was able to get. 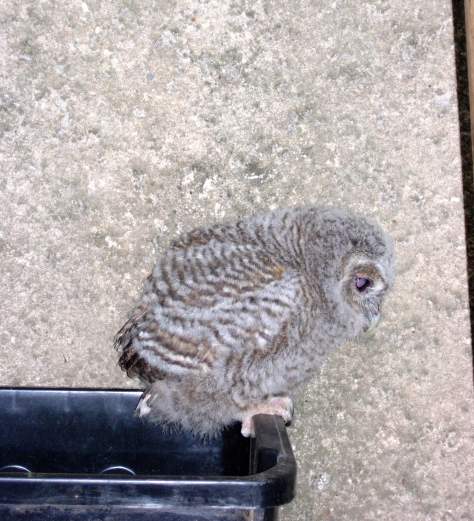 He/she made no attempts to fly off and the agency that deals with bird rescue has been contacted. For the time being, Gait has placed it in the container and covered it loosely. 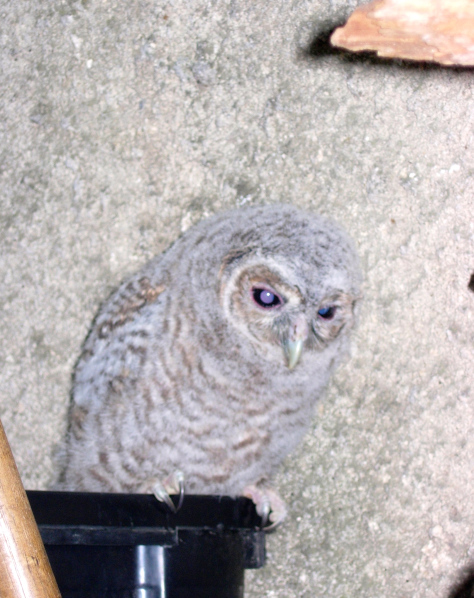 The owl did not seem to object to being petted or when picked up. However, we felt it best to…

Children in cages never have a nice day.

“The government is literally taking kids away from their parents and leaving them in inappropriate conditions. If a parent left a child in a cage with no supervision with other 5-year-olds, they’d be held accountable.” – Michelle Brane, director of migrant rights at the Women’s Refugee Commission 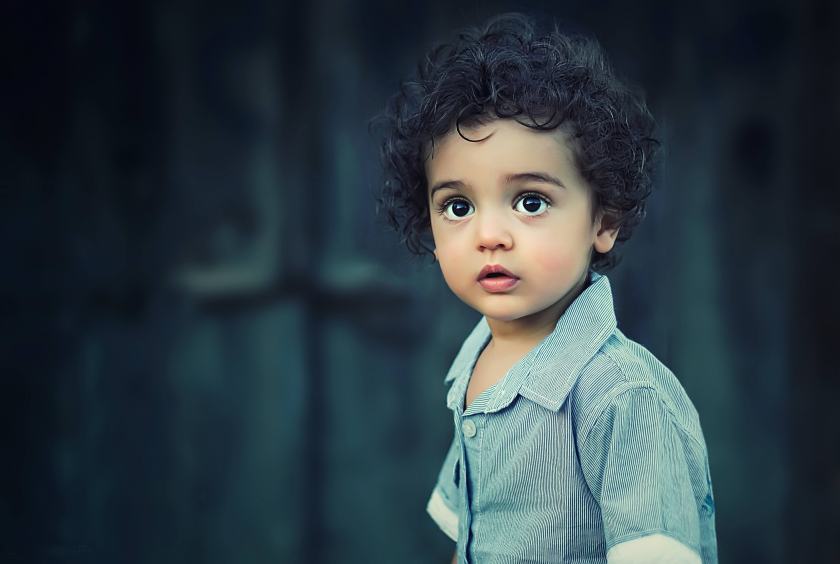 Photo by Bess Hamiti from Pexels

“We will take America without firing a shot…….We will BURY YOU! We can’t expect the American People to jump from Capitalism to Communism, but we can assist their elected leaders in giving them small doses of Socialism until they awaken one day to find that they have Communism. We do not have to invade the United States, we will destroy you from within.” – Nikita Khrushchev

“The man is the only animal that can remain on good terms with the victims he intends to eat until he eats them.”  – Samuel Butler

Photo by it’s me neosiam from Pexels

How many more innocents must die at the hands of this fascist regime? The survivors will be forever scarred. America can no longer call itself the home of the brave. Brave people do not behave like this. They look to help and to heal. What do you see as the future for such a country? Kidnapping, bigotry and child abuse on a grand scale, is this to be the nation’s legacy?

"There is a thin line between the obvious and the oblivious... Try to keep up".

Anything and Everything, but mostly Poetry

A literary journal of the Greenville Public Library