Hibous/Chouettes (types of owls) seem to be involved in an increasing number of blog posts so I have decided to reblog this old post from one of my other blogs. As the post is over three years old, I am not being allowed back into the original to make corrections. The baby owl in the photos is not an Hibou but a Chouette which are the ones with a rounded head. Despite that, I enjoyed the experience and grateful to my neighbor for making it possible.

Life here is filled with surprises and delight and this morning was no exception. Hibou is the word for owl while Chouette is one with tufted ears.

When my neighbour, Gait, came out his door this morning he was face to face with a little visitor. He took a photo with his phone and stopped to show it to me on his way to walk his dog. He said it was still there and to take my camera so I shall share with you the pictures I was able to get.

He/she made no attempts to fly off and the agency that deals with bird rescue has been contacted. For the time being, Gait has placed it in the container and covered it loosely.

The owl did not seem to object to being petted or when picked up. However, we felt it best to… 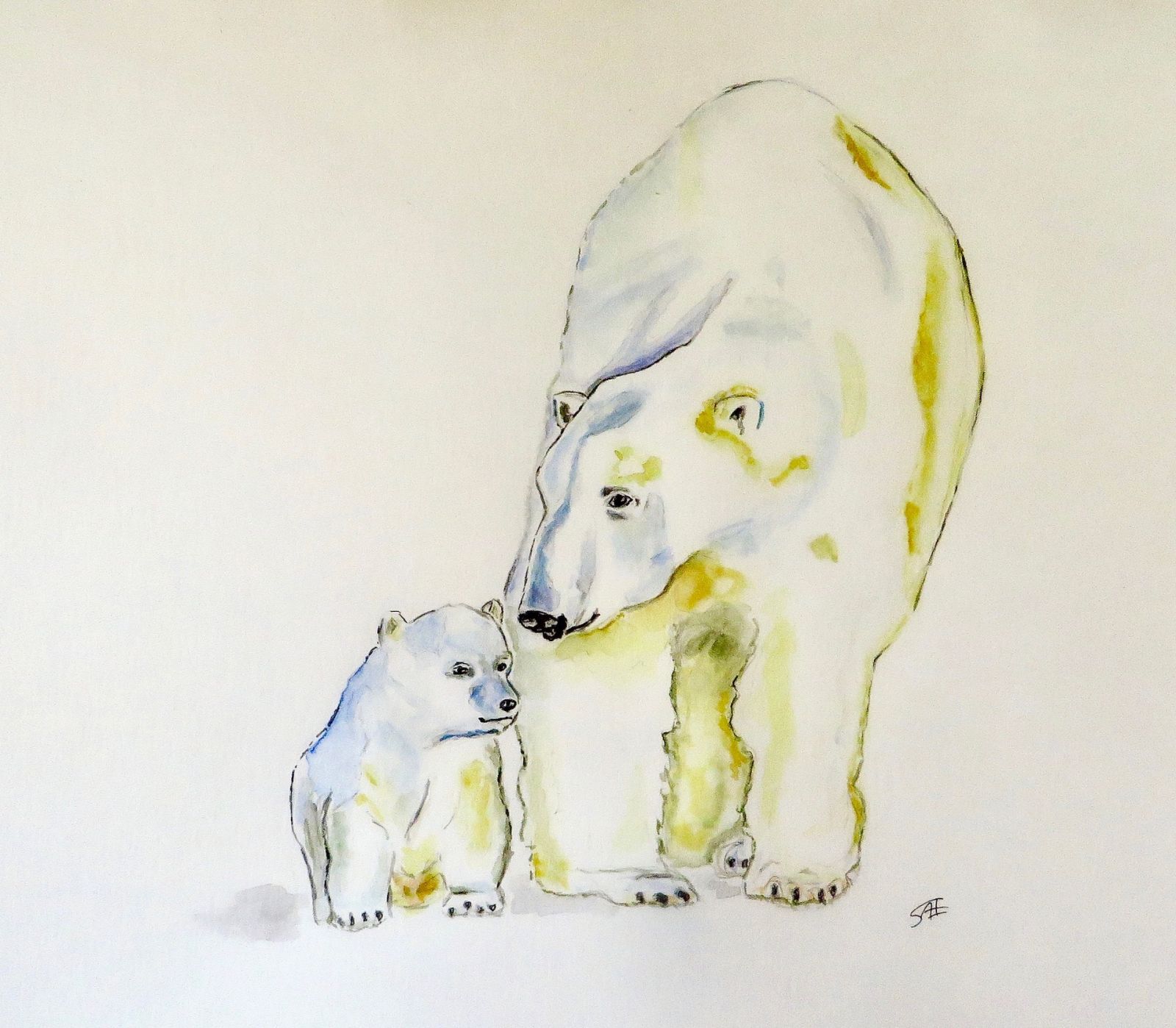 I’m working hard to keep my blog a place where you can find happiness and maybe some distraction from your hectic everyday life by sharing my art which is mostly inspired by my love for nature and animals. I don’t often talk politics or religion – both of which can present a lot […]

via You Think Climate Change Is Not Real? Watch This And Think Again! — Art Expedition

Oil and coal-billionaires, petro-tyrants and extreme Islamists live high on fossil fuels. These men are willing to do anything; start wars and destroy the future of their own grandchildren, to delay the inevitable shift from the fossil fuel paradigm to the sustainable development paradigm.

The world’s largest (1) oil-exporters: President Putin and the Saudi royal family, in close cooperation with US oil executives and the OPEC regimes, are fighting with their backs against the wall. The green shift (2) has begun, and oil prices will never return to the high altitudes (3). After a possible short-lived upturn the next two or three years, the price… 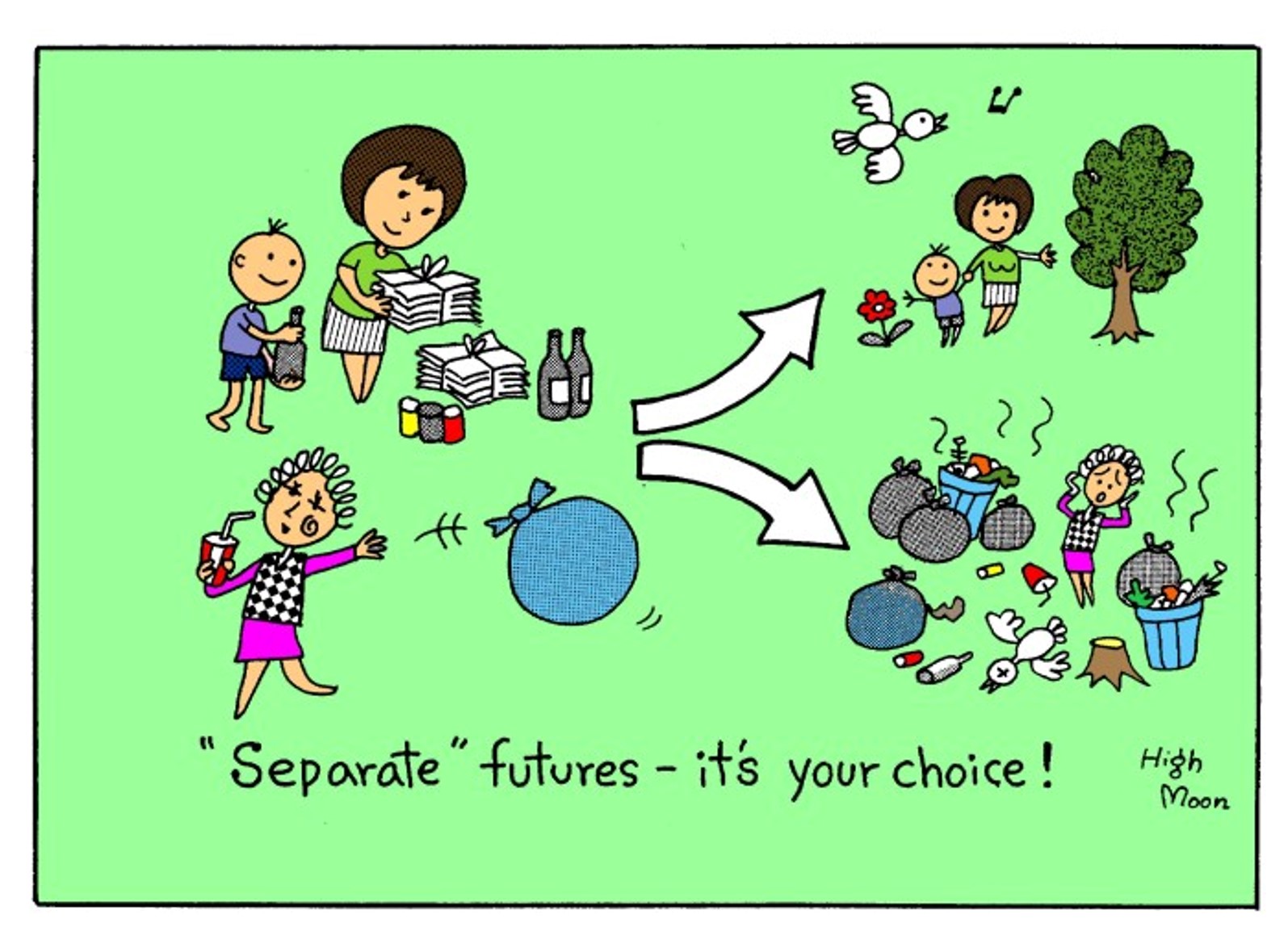 The climate crisis is here. The latest report from the UN Intergovernmental Panel on Climate Change is frightening reading. It is easy to feel paralysis and apathy. It does not seem to matter what the individual does … The world must cut 50 percent in CO2 emissions by 2030 if we are to avoid more […]

via Joining hands to save our world — Education for Sustainable Development

Born in Seteiniai, Lithuania he made his literary debut in 1930. Among the many honors accorded to his work, The Nobel Prize in Literature in 1980. His works include Poetry and Prose. During the 1960s he served as Professor of Slavic Languages and Literature at University California Berkeley.

Song on the End of the World

On the day the world ends

A bee circles a clover

A Fisherman mends a glimmering net.

Happy porpoises jump in the sea,

By the rainspout young sparrows are playing

And the snake is gold-skinned as it should always be

On the day the world ends

Women walk through fields under their umbrellas

A drunkard grows sleepy at the edge of a lawn

Vegetable peddlers shout in the street

And a yellow-sailed boat comes nearer the island.

The voice of a violin lasts in the air

And leads into a starry night

And those who expected lightning and thunder

And those who expected signs and archangels’ trumps

Do not believe it is happening now

Only a white-haired old man who would be a prophet

Yet is not a prophet for he’s much too busy

Repeats while he binds his tomatoes

No other end of the world there will be

No other end of the world there will be

If you are unfamiliar with his work, I do hope you will enjoy this poem and search for more. Perhaps you would prefer his prose. There is a vast number of his works I could choose from but thought this was so timely in light of Global Warming.

“Never doubt that a small group of thoughtful, committed citizens can change the world; indeed, it is the only thing that ever has.”  – Margaret Mead

I am so sorry you have to experience anthropocene. Since I wrote to you in 2016 it feels like we humans haven’t done a single thing to make the anthropocene an anastrophe (opposite of catastrophe). I’m sorry for your melting glaciers, your burning forests, the tsunamis and all asphalt and concrete we humans smothering your […]

“I see the world being slowly transformed into a wilderness; I hear the approaching thunder that one day, will destroy us too. I feel the suffering of millions. And yet, when I look up at the sky, I somehow feel that everything will change for the better, that this cruelty too shall end, that peace and tranquility will return once more.”      – Anne Frank

“Peace cannot be kept by force; but by understanding.”  – Albert Einstein

The following, I read as a young child. I’ve carried it with me for a very long time. It was always there, within the folds of my heart. It remained a compass for my journey. I’ve never been good at following the main path. I feel strongly about its message and feel the need to share it today. Thank you Max Ehrmann for your words and thank you for reading on.

Go placidly amid the noise and haste,
and remember what peace there may be in silence.
As far as possible without surrender
be on good terms with all persons.
Speak your truth quietly and clearly;
and listen to others,
even the dull and the ignorant;
they too have their story.
Avoid loud and aggressive persons,
they are vexations to the spirit.
If you compare yourself with others,
you may become vain and bitter;
for always there will be greater and lesser persons than yourself.
Enjoy your achievements as well as your plans.
Keep interested in your own career, however humble;
it is a real possession in the changing fortunes of time.
Exercise caution in your business affairs;
for the world is full of trickery.
But let this not blind you to what virtue there is;
many persons strive for high ideals;
and everywhere life is full of heroism.
Be yourself.
Especially, do not feign affection.
Neither be cynical about love;
for in the face of all aridity and disenchantment
it is as perennial as the grass.
Take kindly the counsel of the years,
gracefully surrendering the things of youth.
Nurture strength of spirit to shield you in sudden misfortune.
But do not distress yourself with dark imaginings.
Many fears are born of fatigue and loneliness.
Beyond a wholesome discipline,
be gentle with yourself.
You are a child of the universe,
no less than the trees and the stars;
you have a right to be here.
And whether or not it is clear to you,
no doubt the universe is unfolding as it should.
Therefore be at peace with God,
whatever you conceive Him to be,
and whatever your labors and aspirations,
in the noisy confusion of life keep peace with your soul.
With all its sham, drudgery, and broken dreams,
it is still a beautiful world.
Be cheerful.
Strive to be happy.
Max Ehrmann, Desiderata, Copyright 1952. 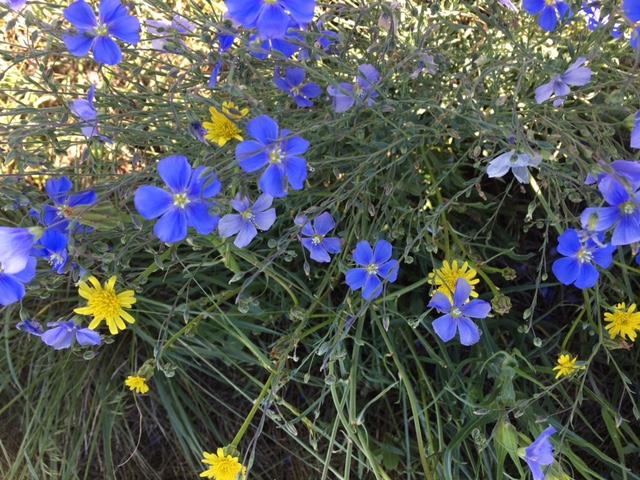 Years ago I met a cultural anthropologist and “new age” teacher named Angeles Arrien. Small, earthy, and whimsical, Arrien felt familiar to me like a beloved aunt, and I found the combination in her of scholar, Basque heritage, creativity and open heartedness captivating as well as confidence inducing. This delightful woman introduced me in a […]

via Our original medicine — A Woman’s Way of Knowing

It was all of eleven years ago when I sat in a Johannesburg office wanting to see the last screening of Al Gore’s Inconvenient Truth. I had project commitments that needed to be completed, and so I decided not to go. This week, I noticed the sequel is being screened at my local cinema. I […]

via Be Inconvenient — Poems and Petals

“We won’t have a society if we destroy the environment.” – Margaret Mead

heard across the world

in each small French village.

we do not forget

of peace – its branch

if only they would listen –

hear the children who plant trees,

run in the leaves, delight in the

harvest – the animals that enrich our lives

the living tissue of this planet

what will you say to the children?