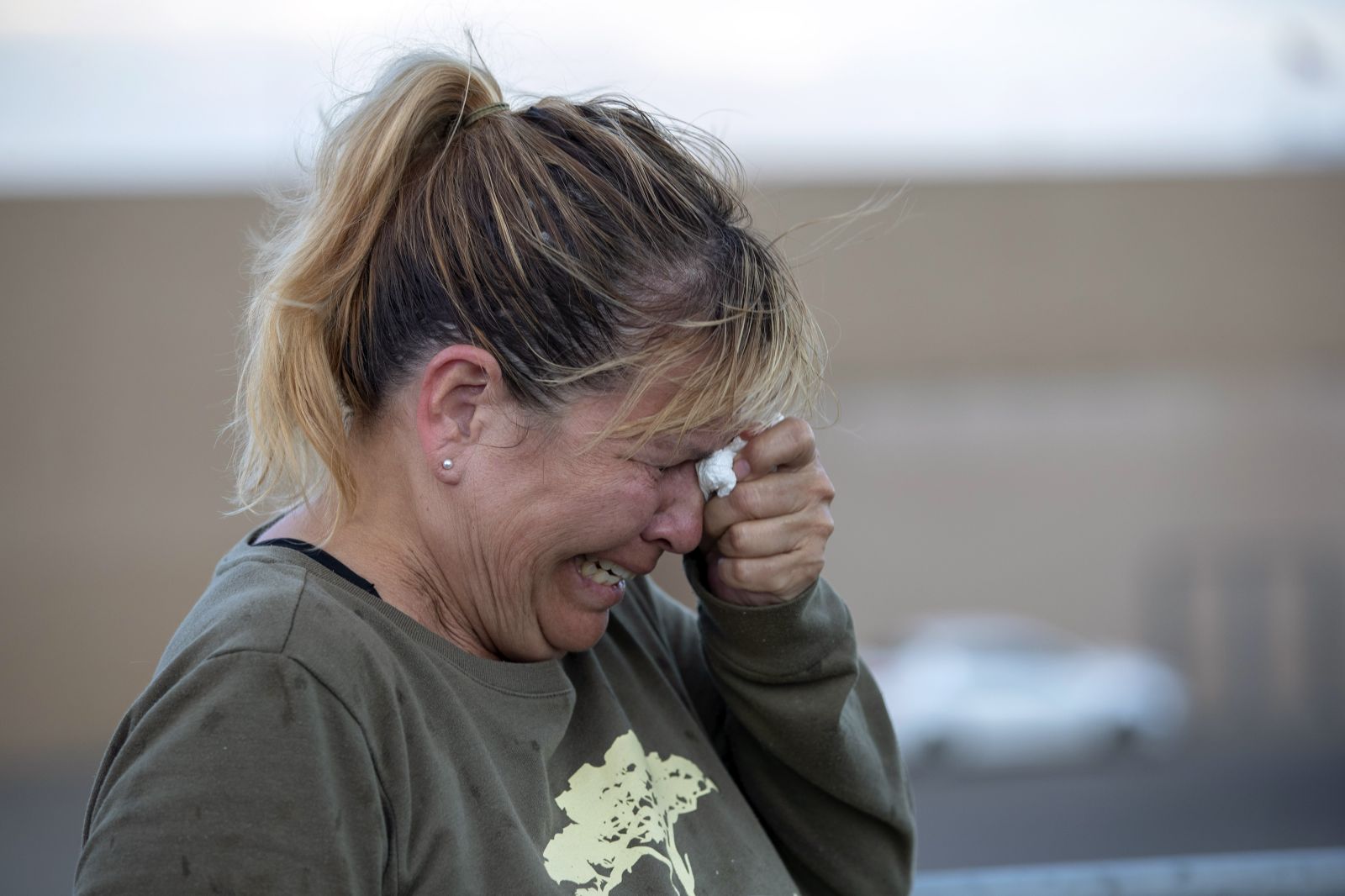 I’ve been pretty angry and upset over this whole Tygpress.com thing over the past three or four days. But in the scheme of things, it’s small potatoes compared with what’s going on in the United States. At least 53 people were shot dead and many more were wounded by separate mass shooting incidents in just this past […]

via Thoughts and Prayers My Ass — This, That, and The Other